Chief Justice of the US

Born in Saint Paul, Minnesota, Burger graduated from the St.Paul College of Law in 1931.He helped secure the Minnesota delegation's support for Dwight D.

Eisenhower at the 1952 Republican National Convention.After Eisenhower won the 1952 presidential election, he appointed Burger to the position of Assistant Attorney General in charge of the Civil Division.

In 1956, Eisenhower appointed Burger to the United States Court of Appeals for the District of Columbia Circuit.Burger served on this court until 1969 and became known as a critic of the Warren Court.

He did not emerge as a strong intellectual force on the court, but sought to improve the administration of the federal judiciary.

He also helped establish the National Center for State Courts and the Supreme Court Historical Society.Burger remained on the court until his retirement in 1986, when he became Chairman of the Commission on the Bicentennial of the United States Constitution.

He was succeeded as chief justice by William H.Rehnquist, who had served as an associate justice since 1972.In 1974, Burger wrote for a unanimous court in United States v.

Nixon, which rejected Nixon's invocation of executive privilege in the wake of the Watergate scandal.The ruling played a major role in Nixon's resignation.

Burger joined the majority in Roe v.Wade in holding that the right to privacy prohibited states from banning abortions. 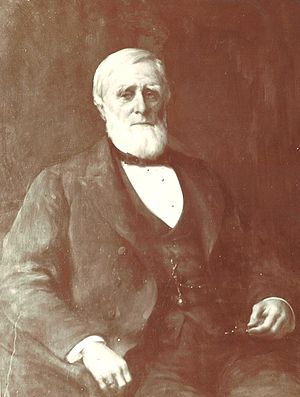 Chief justice
Back
This content was extracted from Wikipedia and is licensed under the Creative Commons Attribution-ShareAlike 3.0 Unported License