William Wayne McMillan Rogers III (April 7, 1933 – December 31, 2015) was an American actor, known for playing the role of Captain "Trapper" John McIntyre in the CBS television series M*A*S*H and as Dr.

Charley Michaels on House Calls (1979-1982).He was a regular panel member on the Fox News Channel stock investment television program Cashin' In as a result of having built a career as an investor, investment strategist, adviser, and money manager.

Rogers also studied acting at the Neighborhood Playhouse School of the Theatre in New York City. 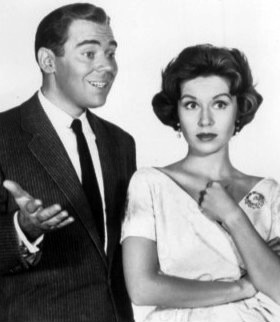 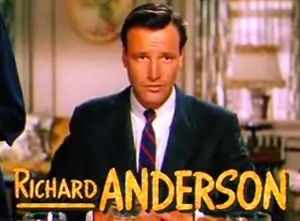