Wesley Allison Clark (April 10, 1927 – February 22, 2016) was an American physicist who is credited for designing the first modern personal computer.

He was also a computer designer and the main participant, along with Charles Molnar, in the creation of the LINC computer, which was the first minicomputer and shares with a number of other computers (such as the PDP-1) the claim to be the inspiration for the personal computer.

Clark was born in New Haven, Connecticut, and grew up in Kinderhook, New York, and in northern California.His parents, Wesley Sr. and Eleanor Kittell, moved to California, and he attended the University of California, Berkeley, where he graduated with a degree in physics in 1947.

Clark began his career as a physicist at the Hanford Site.In 1981, Clark received the Eckert–Mauchly Award for his work on computer architecture.

He was awarded an honorary degree by Washington University in 1984.He was elected to the National Academy of Engineering in 1999. 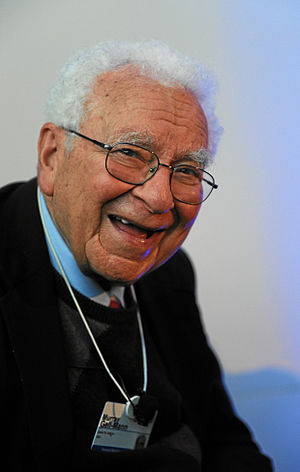 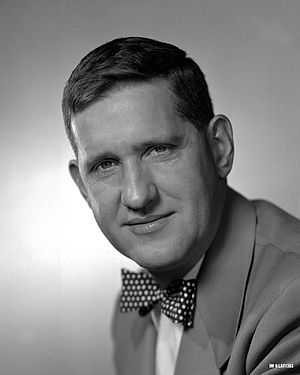