Afterwards, he worked as a senior editor at National Review (1957–1959).US President Ronald Reagan awarded him the Presidential Medal of Freedom posthumously in 1984. 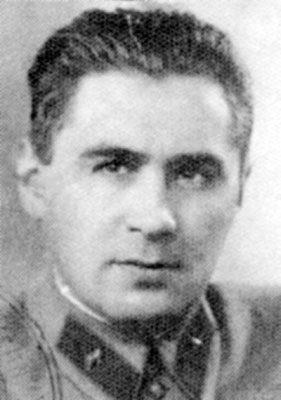 Soviet spy
Back
This content was extracted from Wikipedia and is licensed under the Creative Commons Attribution-ShareAlike 3.0 Unported License