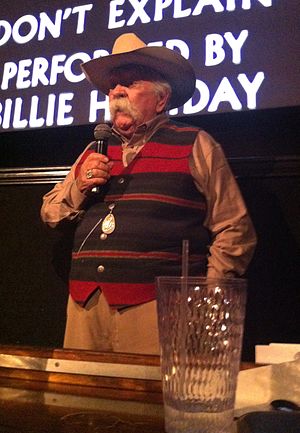 Anthony Wilford Brimley (September 27, 1934 – August 1, 2020) was an American actor and singer.After serving in the United States Marine Corps and taking on a variety of odd jobs, he became an extra for western films, and in little more than a decade he had established himself as a character actor in films such as The China Syndrome (1979), The Thing (1982), Tender Mercies (1983), The Natural (1984), and Cocoon (1985).

He was the long-term face of American television advertisements for the Quaker Oats Company.He also promoted diabetes education and appeared in related commercials for Liberty Medical. 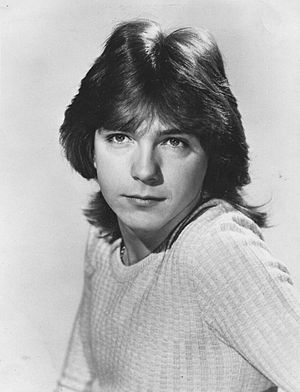 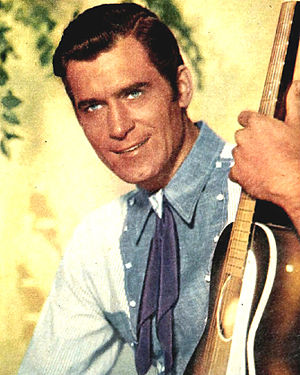