He led the first foreign United States military victory at the Battle of Derne by capturing the Tripoli subject city of Derne in support of the restoration of the pasha (local monarch), Hamet Caramelli. 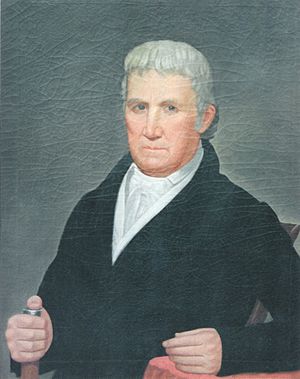