He was a member of the 1918 Michigan Wolverines football team that finished the season undefeated and has been recognized as the national championship team of 1918.

He later played professional football for the Chicago Cardinals in 1920 and the Hammond Pros from 1924 to 1925. 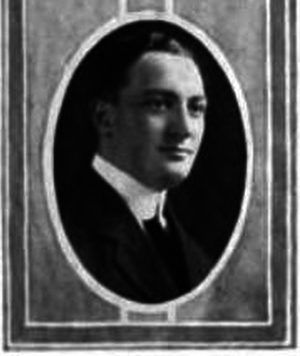