On January 15, 1861, on behalf of the State and Governor of Florida, Colonel Chase demanded the surrender of Fort Pickens at Pensacola, Florida and of its U.S.

Army garrison.Chase had designed and constructed the fort while he was a captain in the United States Army Corps of Engineers.

Lieutenant Adam J.Slemmer, commander of the fort, refused the surrender demand.An informal truce between the administration of President James Buchanan and Florida officials, including their still sitting U.S.

Senators, avoided military action at Pensacola until after the Battle of Fort Sumter in April 1861.Chase was promoted to major general in the "Army of Florida" (Florida militia) a few days after his first demand for surrender of the fort.

His entire military service to the emerging Confederate cause occurred during the secession crisis prior to the Battle of Fort Sumter.

Chase repeated his surrender demand on January 18, 1861 but Fort Pickens was never surrendered to militia or Confederate States Army forces during the Civil War.

Chase, a United States Military Academy graduate, served in the U.S.Army Corps of Engineers from 1815 to 1856.He attained the rank of major and became the senior officer of the engineers along the Gulf Coast of the United States, where he was responsible for design, construction and maintenance of a number of forts, including those below New Orleans and at Pensacola, Florida and Key West, Florida.

Chase married into the southern Mathews family and developed plantation and business interests in the Pensacola area while promoting and supervising defense projects, all of which contributed to the growth of Pensacola as a city and thriving port.

After his retirement from the U.S.Army, he was a slave owner, banker, president of the Alabama and Florida Railroad Company and writer in defense of the merits and importance of the cotton economy.

After his role at the beginning of the Fort Pickens confrontation, the 62-year-old Chase returned to the operation of his business interests and took no part in the Civil War. 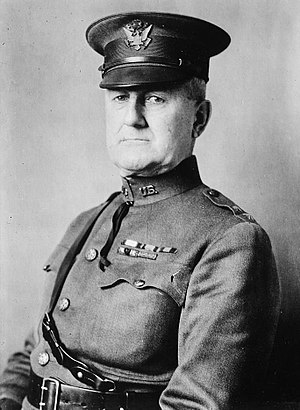 United States Army Major General
Back
This content was extracted from Wikipedia and is licensed under the Creative Commons Attribution-ShareAlike 3.0 Unported License