William McKendree Gwin (October 9, 1805 – September 3, 1885) was an American medical doctor and politician who served in elected office in Mississippi and California.

In California he shared the distinction, along with John C.Frémont, of being the state's first US senators.Before, during, and after the Civil War, Gwin was well known in California, Washington, DC, and the Southern United States as a determined Confederate sympathizer. 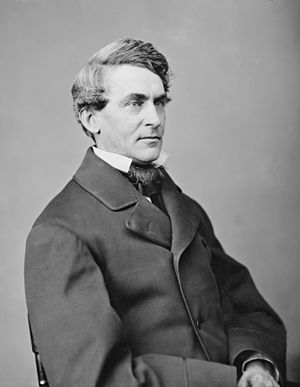 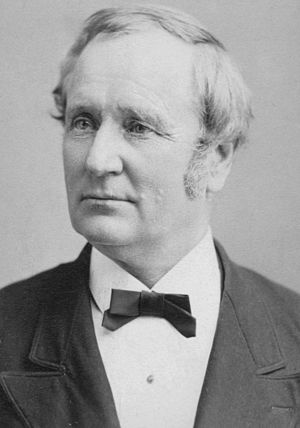