Robert Takeo Matsui (September 17, 1941 – January 1, 2005) was an American politician from the state of California.Matsui was a member of the Democratic Party and served in the U.S.

House of Representatives as the congressman for California's 5th congressional district from 1979 until his death at the end of his 13th term.

The Robert T.Matsui United States Courthouse in Sacramento is named in his honor. 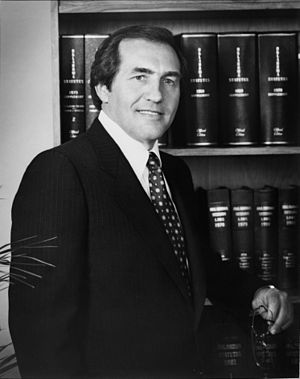