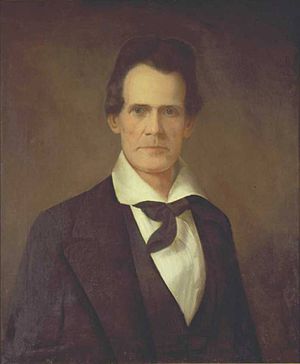 He fought under Andrew Jackson in the Creek War, the War of 1812 and the Second Seminole War, and commanded the U.S.