He was a founder member and the first permanent secretary of the Concrete Institute, which became the Institution of Structural Engineers.

He designed the Central Bandstand, Herne Bay in 1924. 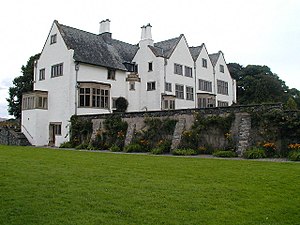