William Z.Foster (February 25, 1881 – September 1, 1961) was a radical American labor organizer and Communist politician, whose career included serving as General Secretary of the Communist Party USA from 1945 to 1957.

He was previously a member of the Socialist Party of America and the Industrial Workers of the World, leading the drive to organize the packinghouse industry during World War I and the steel strike of 1919. 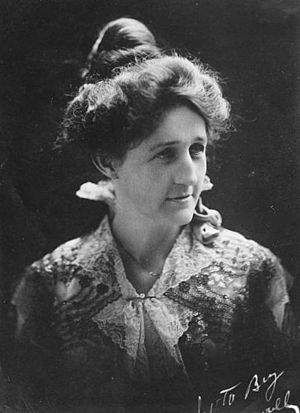