During the period of his prominence as a public figure, he was normally referred to as Winston Churchill MP, in order to distinguish him from his grandfather. 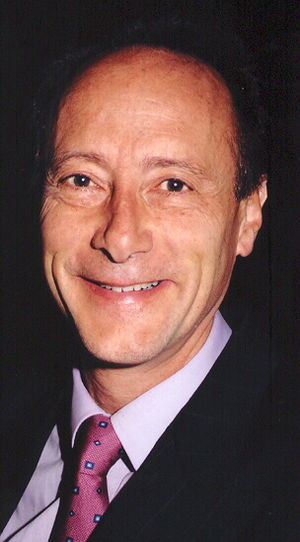 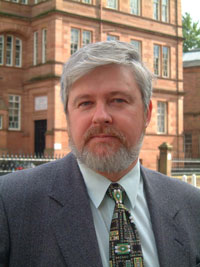