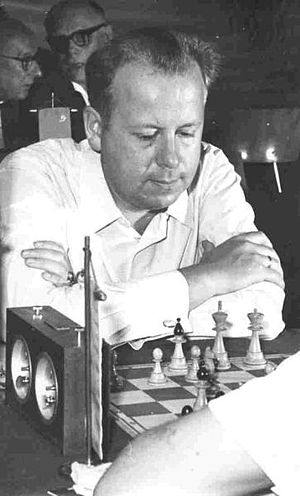 During his career, Uhlmann played many of the top players of the time and won the East Germany Chess Championships 11 times.

Uhlmann continued to play chess into his later years, before dying at the age of 85 in Dresden.

German chess player
Back
This content was extracted from Wikipedia and is licensed under the Creative Commons Attribution-ShareAlike 3.0 Unported License