He was the final Allied pilot to be pursued by Manfred von Richthofen before the German ace was shot down on the Western Front in 1918.

After the war, May returned to Canada, pioneering the role of a bush pilot while working for Canadian Airways in Northern Alberta and the Northwest Territories. 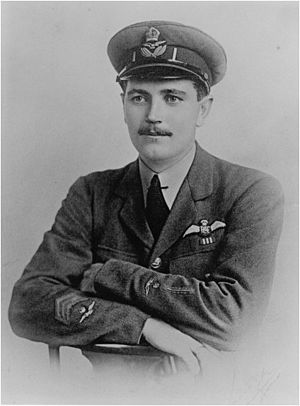 Canadian flying ace
Back
This content was extracted from Wikipedia and is licensed under the Creative Commons Attribution-ShareAlike 3.0 Unported License