Winford Lindsey Stewart (June 7, 1934 – July 17, 1985), better known as Wynn Stewart, was an American country music performer.He was one of the progenitors of the Bakersfield sound.

Although not a huge chart success, he was an inspiration to such greats as Buck Owens, Merle Haggard and Nick Lowe. 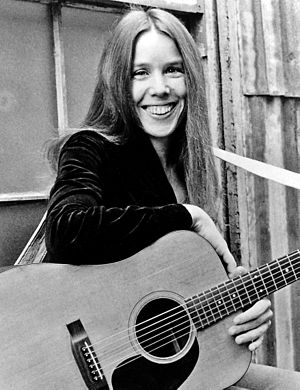 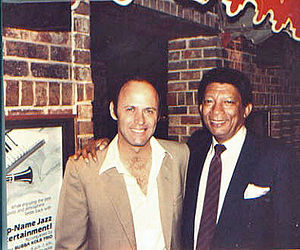