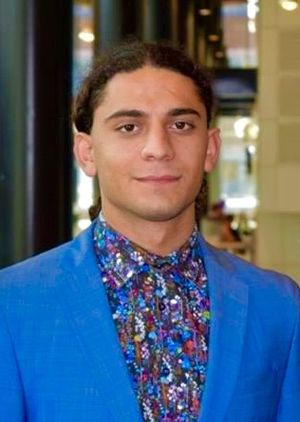 Yahya Hassan (19 May 1995 – 29 April 2020) was a Danish poet and politician of Palestinian descent, notable for his criticism of Islam, which attracted attention and stirred debate about Islam's place in Denmark.

His most notable work, Yahya Hassan, as of 2013 was the best-selling debut poetry collection in Denmark, and has been printed in more than 120,000 copies (middle of 2015).

On April 7, 2015, Hassan announced that he had joined the newly formed Danish political party, Nationalpartiet.On February 9, 2016, leader of Nationalpartiet Kashif Ahmad announced that Hassan was forced to leave the party, after being arrested for driving under the influence of illegal drugs. 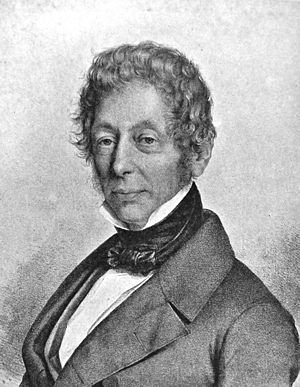 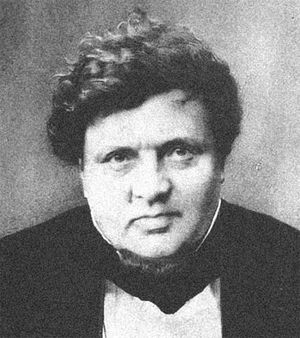 Danish poet
Back
This content was extracted from Wikipedia and is licensed under the Creative Commons Attribution-ShareAlike 3.0 Unported License