His residence in 18, Karkun Bari Lane, Dhaka was the first party office of Bangladesh Awami League and was so for the first few years of the party.

He donated a Jeep and also a news paper The Daily Ittefaq for the party Bangladesh Awami League and it was his able financing that helped mobilize and galvanize Awami League in its initial stages that contributed in bolstering the strength of the party and hence catapulted it to the position of being the main political party that eventually led Bangladesh's struggle for independence against the West Pakistan regime. 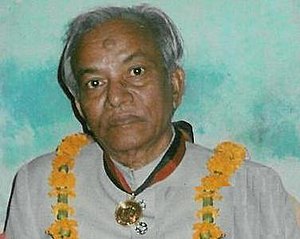