He directed eight distinct renditions of Hamlet.Ninagawa was also emeritus of the Toho Gakuen College of Drama and Music.

Although most famous abroad for his touring productions of European classics, Ninagawa also directed works based on contemporary writing from Japan, including the Modern Noh plays of Yukio Mishima (which toured to New York's Lincoln Center in early summer 2005) and several other plays by Japanese dramatists, including Shūji Terayama and Kunio Shimizu.

His production of Titus Andronicus was performed in England in June 2006, at the Royal Shakespeare Theatre in Stratford and the Theatre Royal in Plymouth.

In 2007 his company participated in the Barbican International Theatre Event (BITE) series at the Barbican Arts Centre in London, with their production of Coriolanus. 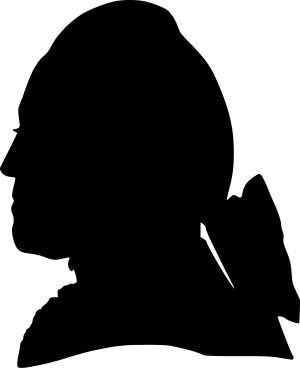 Theatre director
Back
This content was extracted from Wikipedia and is licensed under the Creative Commons Attribution-ShareAlike 3.0 Unported License