He was declared a prisoner of conscience while serving nine years in prison and internal exile for monitoring the Helsinki human rights accords as a founder of the human rights movement in the Soviet Union. 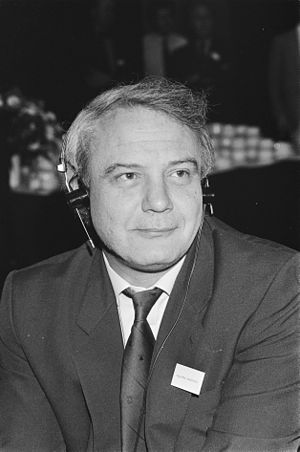 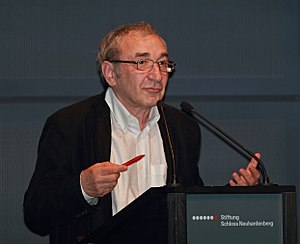 Soviet dissident
Back
This content was extracted from Wikipedia and is licensed under the Creative Commons Attribution-ShareAlike 3.0 Unported License