All I'm saying is that they shouldn't have forcefully removed the native people and massacred them.The consequences of Europe's colonial actions are far too big to deal with.

Many many generations of people have arrived to colonized lands,but they had the displacing, pillaging and murdering done for them. 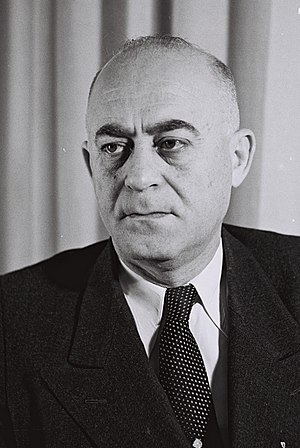 Israeli Politician
Back
This content was extracted from Wikipedia and is licensed under the Creative Commons Attribution-ShareAlike 3.0 Unported License