He is thirty-seventh in the list of U-Boat aces of World War II. 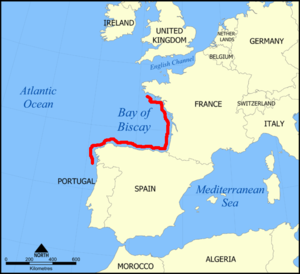 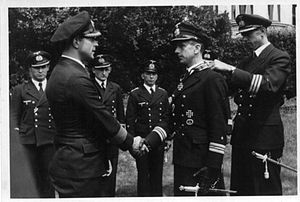 German World War II U-boat commander
Back
This content was extracted from Wikipedia and is licensed under the Creative Commons Attribution-ShareAlike 3.0 Unported License