Ahmad Shah was born in Tabriz on 21 January 1898 and ascended to the throne after the removal of his father Mohammad-Ali Shah by the Parliament on 16 July 1909.

Due to his young age, his uncle, Ali-Reza Khan, took charge of his affairs as Regent.Upon reaching his majority Ahmad Shah was formally crowned on 21 July 1914. 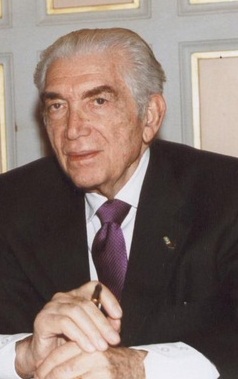 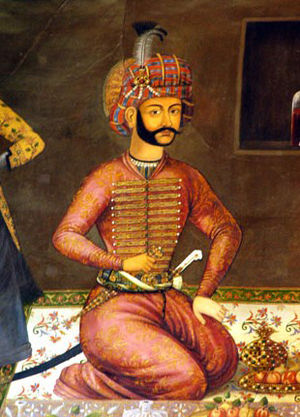