Belov is most remembered for scoring the game-winning basket of the gold medal game of the 1972 Munich Summer Olympic Games, which gave the gold medal to the senior Soviet national team.

Belov was named one of FIBA's 50 Greatest Players in 1991.He was enshrined into the FIBA Hall of Fame in 2007. 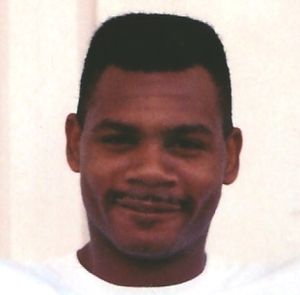 Basketball Player
Back
This content was extracted from Wikipedia and is licensed under the Creative Commons Attribution-ShareAlike 3.0 Unported License