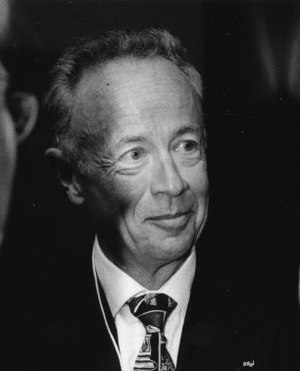 He escaped from Communist-controlled Hungary at the age of 20 and moved to the United States, where he finished his education.

He was the third employee and eventual third CEO of Intel, transforming the company into the world's largest semiconductor company.

As a result of his work at Intel, along with his books and professional articles, Grove had a considerable influence on electronics manufacturing industries worldwide.

He has been called the "guy who drove the growth phase" of Silicon Valley.In 1997, Time magazine chose him as "Man of the Year", for being "the person most responsible for the amazing growth in the power and the innovative potential of microchips." One source notes that by his accomplishments at Intel alone, he "merits a place alongside the great business leaders of the 20th century." In 2000, he was diagnosed with Parkinson's disease; he became a contributor to several foundations that sponsor research towards a cure.

He died at his home on March 21, 2016; the cause of death was not publicly disclosed.