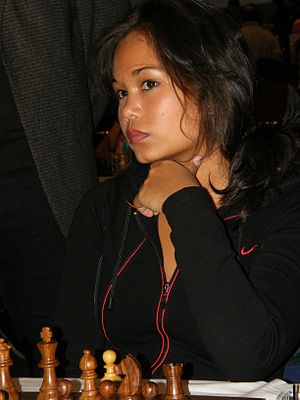 Outside of chess, she was a financial consultant, and served as advisor to Armenian prime minister Karen Karapetyan. 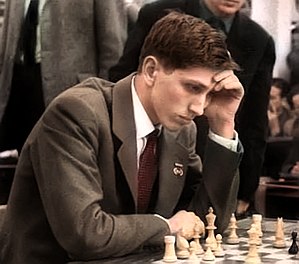 Chess player
Back
This content was extracted from Wikipedia and is licensed under the Creative Commons Attribution-ShareAlike 3.0 Unported License