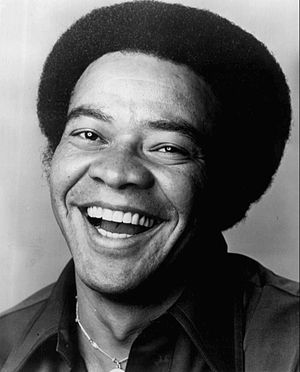 Withers won three Grammy Awards and was nominated for six more.His life was the subject of the 2009 documentary film Still Bill. 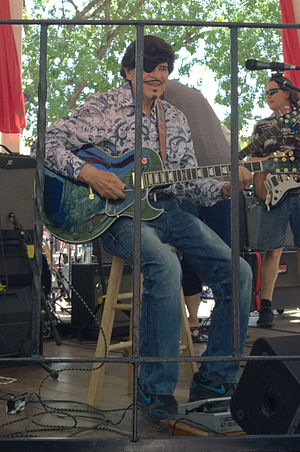