Robert Geoffrey Cruwys (10 March 1884 – 25 August 1951) was an English cricketer and clergyman.He was born in the family manor, Cruwys Morchard House, located in Cruwys Morchard, a small parish in Devon which takes the name from the Cruwys family who have been Lords of the Manor here since the reign of King John (1199–1216).

Cruwys was educated at Blundell's School, Tiverton; having gone up to Exeter College, Oxford (B.A.Lit. hum. 1907), Cruwys, whose batting and bowling styles are unknown, played a single first-class match for Oxford University in 1907 against Worcestershire.

Four years previously he had made his debut for Devon in the 1903 Minor Counties Championship against Glamorgan.From 1903 to 1913, he represented the county in 56 matches, the last of which came against Berkshire.

From 1914 to 1916, Cruwys was curate at Ilfracombe; by 1916, he was shown as a rector at Cruwys Morchard.The following year he acted as a witness to the marriage of his brother Lewis George Cruwys (who also played Minor counties cricket for Devon) and Margaret Abercrombie at St David's, Exeter.

In 1934, he was shown as living at Cruwys Morchard Rectory.Cruwys married Annie Gwendoline, daughter of Lt-Col John Bennett IMS. 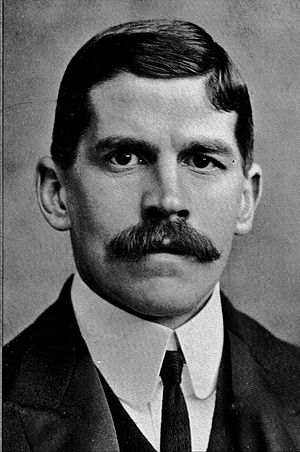