Gilberto Mestrinho de Medeiros Raposo (February 23, 1928 – July 19, 2009) was a Brazilian politician.Mestrinho served as the Governor of the state of Amazonas on three separate occasions.

Mestrinho also served as the Mayor of Manaus from 1956 until 1958 and a Senator in the Brazilian Senate during his political career.

Gilberto Mestrinho died of lung cancer at the Hospital Prontocord in Manaus, Brazil, on July 19, 2009, at the age of 81.He had been hospitalized for the preceding 15 days due to his deteriorating health.

Mestrinho was survived by his wife, Maria Emília Mestrinho, and nine children. 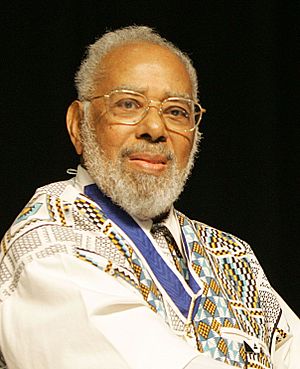