Chula Chakrabongse (Thai: จุลจักรพงษ์;RTGS: Chunlachakkraphong; 28 March 1908 – 30 December 1963), was a member of the family of the Chakri Dynasty of Thailand and of the House of Chakkraphong.

He was a grandson of King Chulalongkorn. 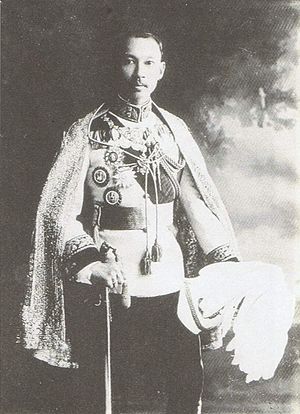