Pancras from 1979 to 2015, he served in the Cabinet as Secretary of State for Health from 1997 to 1999, and was official Labour Party candidate for Mayor of London in 2000, though finishing third in the election behind Conservative Steven Norris and the winner, Labour-turned-Independent Ken Livingstone.

Dobson stood down at the 2015 general election. 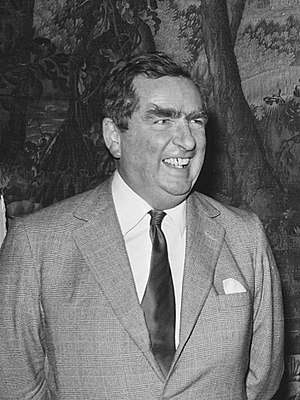 British Labour Party politician
Back
This content was extracted from Wikipedia and is licensed under the Creative Commons Attribution-ShareAlike 3.0 Unported License