Lorenzo Taliaferro (December 23, 1991 – December 16, 2020) was an American professional football player who was a running back in the National Football League (NFL).

He played college football at Lackawanna College and Coastal Carolina and was drafted by the Baltimore Ravens in the fourth round of the 2014 NFL Draft. 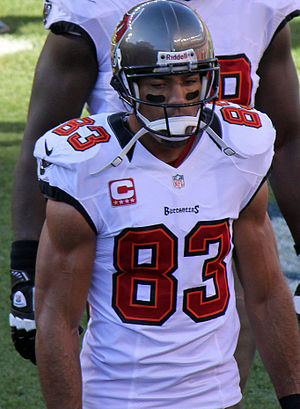