He played professionally for the Minnesota Vikings, Seattle Seahawks and Buffalo Bills.The Vikings selected Jackson in the second round of the 2006 NFL Draft, and Jackson played for the Vikings from 2006 to 2010.

In 2011, Jackson signed with the Seahawks and was starting quarterback for the 2011 season.Jackson was then traded to the Bills before the 2012 NFL season but never played a game.

Jackson returned to the Seahawks in 2013.He was the backup quarterback for Russell Wilson during their Super Bowl XLVIII win over the Denver Broncos. 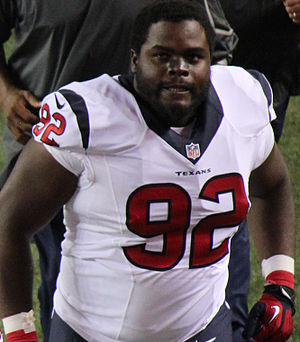