He was a part of the Tigers' 1968 World Series championship, and was known for his unusual batting stance.A left-handed hitter, McAuliffe held his hands very high with an open stance that faced the pitcher.

As the pitcher delivered to home plate, he moved his forward (right) foot to a more conventional position before swinging. 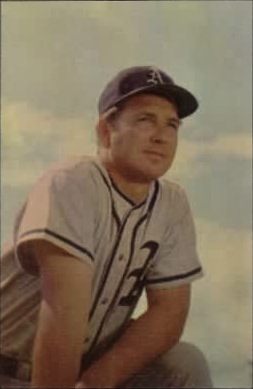