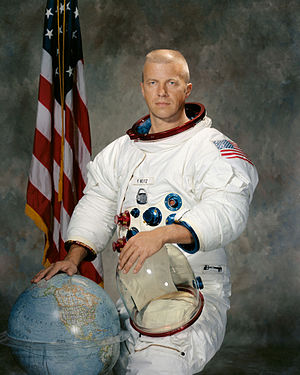 He was a member of the three-man crew who flew on Skylab 2, the first crewed Skylab mission.He was also Commander of the STS-6 mission, the maiden flight of the Space Shuttle Challenger. 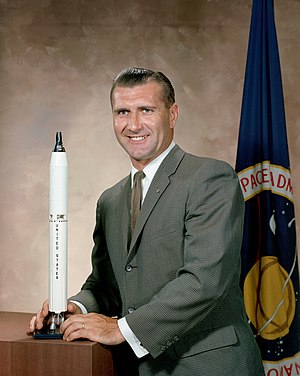