William Emery Sparrow (September 15, 1897 – February 2, 1965) was a Canadian professional ice hockey forward who played one season in the National Hockey League for the Boston Bruins.

He also played with the Regina Capitals, Edmonton Eskimos and Calgary Tigers in the Western Canada Hockey League.As a professional player, he spelled his name Emory, and was commonly known by the nickname Spunk Sparrow.

Before he appeared on the professional hockey scene, Sparrow won the Canadian amateur championship trophy Allan Cup in 1916 with the Winnipeg 61st Battalion. 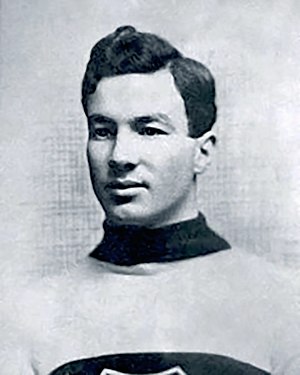