Enrico Sertoli (June 6, 1842 – January 28, 1910) was an Italian physiologist and histologist who was a native of Sondrio.He studied medicine at the University of Pavia, where one of his instructors was physiologist Eusebio Oehl (1827-1903).

In Milan he founded the laboratory of experimental physiology.Sertoli is remembered for his 1865 discovery of the eponymous Sertoli cell.

These cells line the tubuli seminiferi contorti of the testis, and provide nourishment and support for developing sperm. 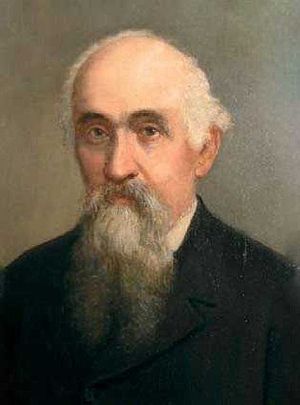 Italian physiologist
Back
This content was extracted from Wikipedia and is licensed under the Creative Commons Attribution-ShareAlike 3.0 Unported License