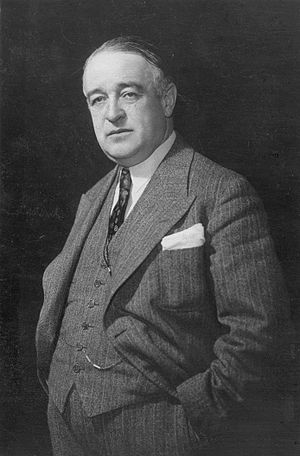 Ernest Bertrand, (December 14, 1888 – October 11, 1958) was a Canadian politician.Born in , Quebec, he was first elected to the House of Commons of Canada representing the Quebec riding of Laurier in the 1935 federal election.

A lawyer by training, he had served as Senior Crown Prosecutor before entering politics, and had been an associate of Charles Trudeau. 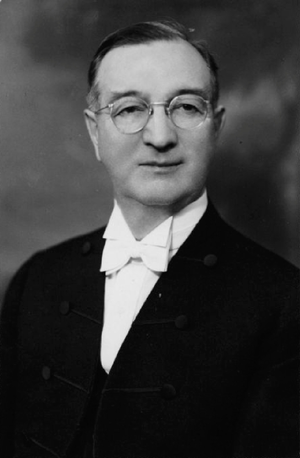