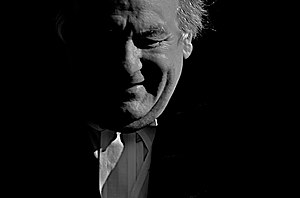 A member of the Labour Party, he was the Member of Parliament (MP) for Glasgow Springburn from 1979 to 2005 and for Glasgow North East until 2009.

He was elected as Speaker of the House of Commons in 2000, remaining in the office for nine years until his involuntary resignation in 2009.

On his election to the post of Speaker in 2000, he was the first Catholic to serve in the role since the Reformation.

He resigned from the position on 21 June 2009 as a result of diminishing parliamentary and public confidence owing to his role in the expenses scandal.

He stood down from the House of Commons on the following day. 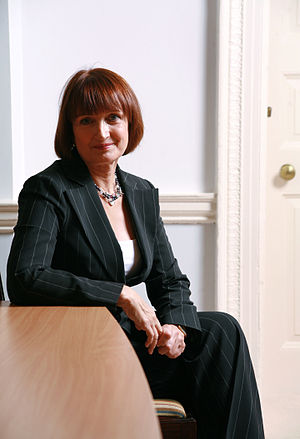