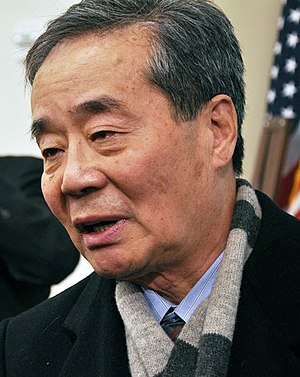 In 1992, he founded the Laogai Research Foundation. 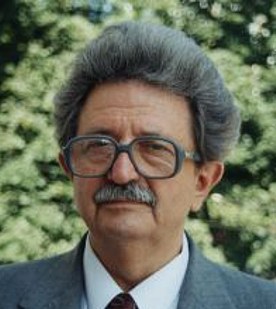 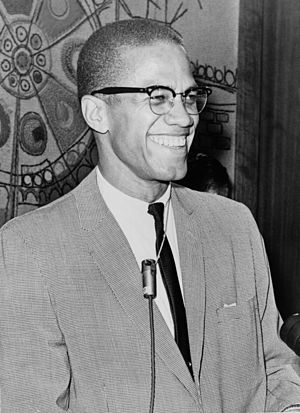 Human rights activist
Back
This content was extracted from Wikipedia and is licensed under the Creative Commons Attribution-ShareAlike 3.0 Unported License