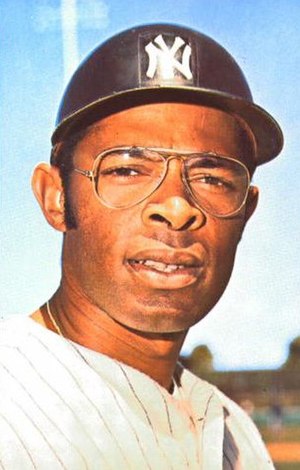 He played for the New York Yankees and the San Diego Padres from 1965 to 1974.He was a switch hitter who threw right-handed.

Clarke was signed as an amateur free agent by the New York Yankees in 1958 and played for seven of their minor league affiliates until 1965, when the Yankees promoted him to the major leagues.

After spending seven more seasons with the organization, he was traded to the San Diego Padres in 1974.He played his last game on September 15 that year.