Henry Barnett, MP, JP, DL (14 February 1815 – 5 May 1896) was an English banker, landowner, Conservative Party politician, and magistrate.He lived at Glympton Park, near Woodstock, and was the son of George Henry Barnett (1780–1871) by his marriage to Elizabeth Canning (1777–1838), a first cousin of the Prime Minister George Canning.

Henry Barnett's education was at Eton and Christ Church, Oxford, and in his youth he was a first-class cricketer.He married Emily Ann Stratton on 18 September 1838; they had ten children, including the Reverend Herbert Walter Barnett who was Vicar of Bracknell 1886–1919.

He was a banker, Honorary Colonel of the Queen's Own Oxfordshire Hussars, Alderman of Oxfordshire, and at the 1865 general election was elected as the Member of Parliament for Woodstock, holding the seat until he stood down from the House of Commons at the 1874 general election.

Barnett played first-class cricket from 1836 to 1839, as a member of Marylebone Cricket Club, making four appearances and totalling 32 runs with a highest score of 17.

He was born and died in London, but is buried at Glympton, Oxfordshire. 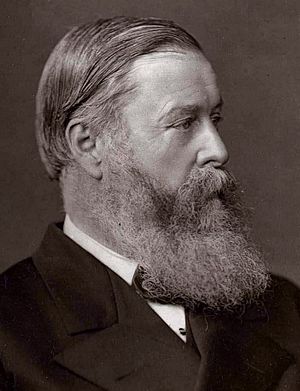