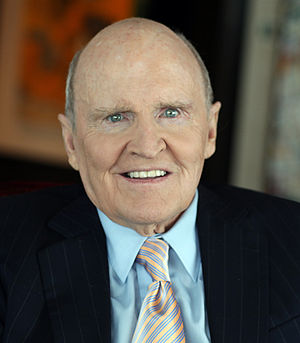 John Francis Welch Jr. (November 19, 1935 – March 1, 2020) was an American business executive, chemical engineer, and writer.He was Chairman and CEO of General Electric (GE) between 1981 and 2001.When he retired from GE he received a severance payment of $417 million, the largest such payment in business history.In 2006, Welch's net worth was estimated at $720 million. 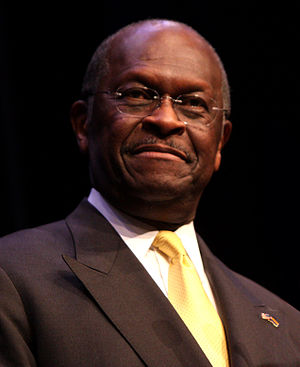 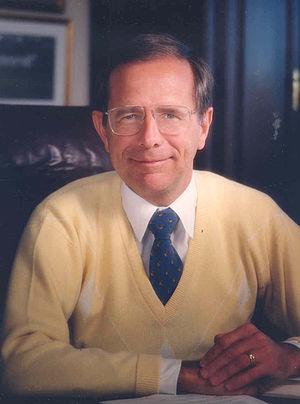 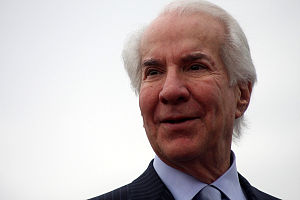