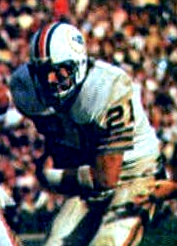 James Forrest Kiick (;August 9, 1946 – June 20, 2020) was an American professional football player who was a running back.He played for the Miami Dolphins in the American Football League (AFL) from 1968 to 1969 and in the National Football League (NFL) from 1970 through 1977, except for 1975 when he played in the World Football League.

He was a member of the undefeated 1972 team, and was an integral part of the ball-control running game which characterized the Dolphins under head coach Don Shula in the early 1970s.

Kiick played in three Super Bowls and is the Dolphins' fourth all-time leading rusher.He and fullback Larry Csonka, known as "Butch Cassidy and the Sundance Kid," in 1973 co-wrote a book, Always on the Run.

They shocked the sports world in 1974 when they signed with the newly-formed World Football League. 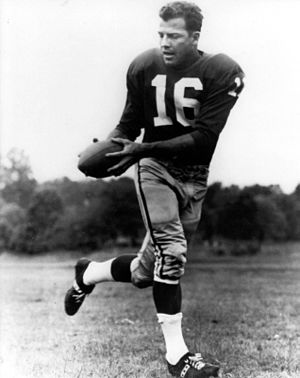 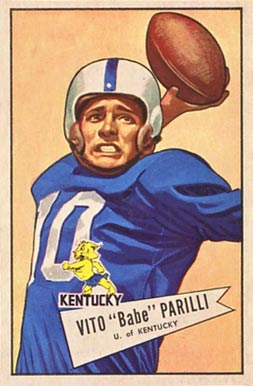 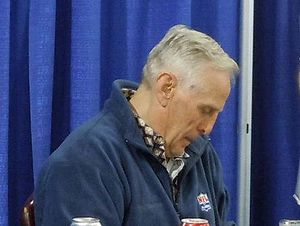