They co-created the animated Scooby-Doo franchise beginning with Scooby-Doo, Where Are You! which debuted in September 1969 on CBS. 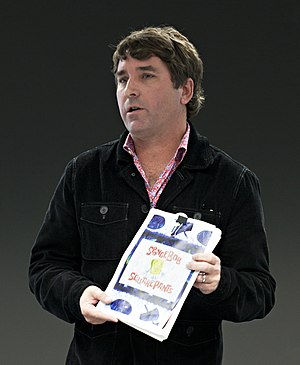