Jordan Martin McNair (March 3, 1999 – June 13, 2018) was an American football player from Randallstown, Maryland who played on the offensive line.

In May 2018, following an offseason workout with the Maryland Terrapins football team, McNair was hospitalized with heat stroke; despite an emergency liver transplant, McNair died fifteen days later on June 13, 2018.

Following the ensuing investigation of the culture of the University of Maryland football program, head coach D.J.Durkin was fired on October 31. 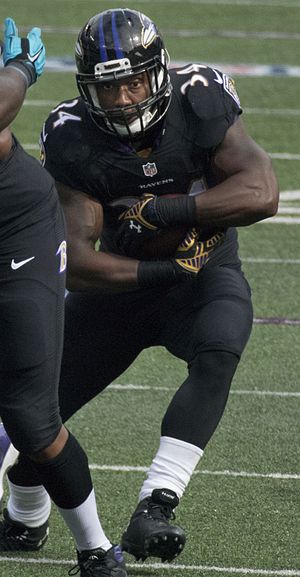