He reigned as undisputed champion of the middleweight division from 1980 to 1987, defeating eleven fighters for the title, all but one by knockout.

His total time as a middleweight champion is behind only Tony Zale, whose title was not undisputed for the first year of his reign and included several years of inactivity during his service in World War II.

Nicknamed "Marvelous" and annoyed that network announcers often did not refer to him as such, Hagler legally changed his name to "Marvelous Marvin Hagler" in 1982.

The International Boxing Research Organization rates Hagler as the sixth greatest middleweight of all time, while BoxRec rates him the 29th greatest boxer of all time, pound for pound.

Many analysts and boxing writers consider Hagler to have one of the most durable chins in boxing history, having been knocked down only once during his entire professional career.

The lone knockdown, scored by Juan Roldán of Argentina, is still being disputed. 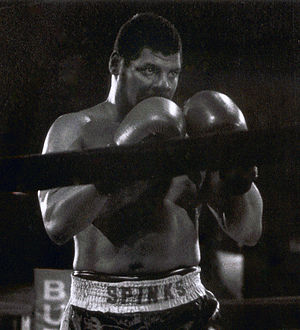 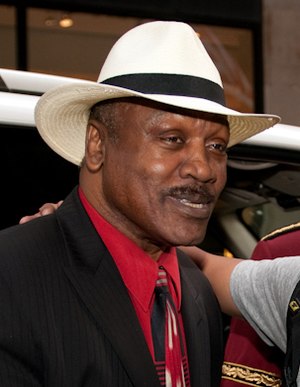 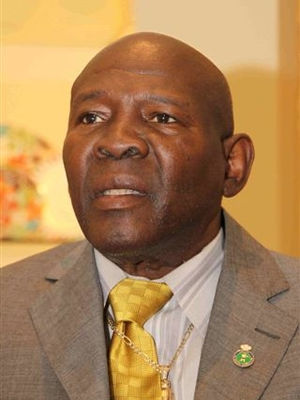