Louis Felix Danner Mahoney (; 8 September 1938 – 28 June 2020) was a Gambian-born British actor, based in Hampstead in London.He was an anti-racist activist and long-time campaigner for racial equality within the acting profession.

He represented African-Asian members on the council of the actors' union, Equity, becoming joint Vice-President between 1994 and 1996. 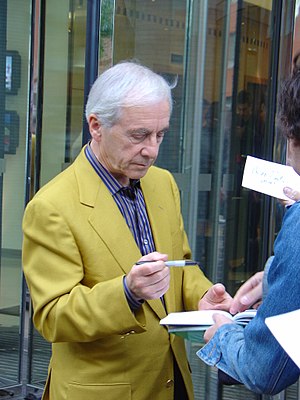