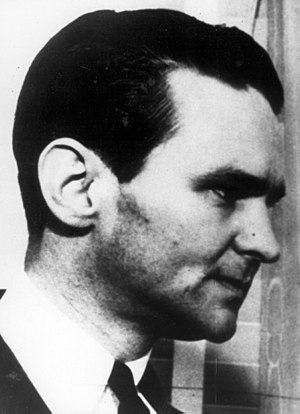 Given the nickname "Little Mel" because of his short, 5 ft 4 in (163 cm) frame, Purvis became noted for leading the manhunts that captured or killed bank robbers such as Baby Face Nelson, John Dillinger, and Pretty Boy Floyd, but his high public profile was resented by local law enforcement.

Purvis asserted he had killed Floyd single-handed, others variously claimed that Floyd had been already wounded, or even that Purvis had ordered Floyd summarily shot dead for refusing to provide information.

Purvis had the reputation of using very tough methods against recalcitrant interviewees.Roger Touhy, a minor-league gangster who was arrested for fund-raising kidnappings during his conflict with the Chicago outfit, alleged he suffered the loss of 25 pounds (11 kg) of body weight and several teeth plus broken vertebrae due to being beaten every time he fell asleep during weeks of questioning by Purvis's men.

Purvis became the FBI's golden boy, having captured more of designated public enemies than any other agent, but found himself sidelined after he began to enjoy better press than J.